The first round of the 2015 Ginetta GT5 Challenge was at Oulton Park over the Easter weekend and this would be the first outing for Ian Robinson in his Total Control Racing (TCR) prepared Ginetta G40, running alongside two of the Championship hopeful’s James Kellett (aged 17) and Callum Pointon (aged 21).

The weekend started with official practice on Good Friday and the drivers were greeted at the circuit with steady rainfall all day and therefore a lot of slippery running. This was the first time out in wet conditions for Ian and was useful practice, but not the best preparation for what was meant to be a dry race day.

Saturday was race day for the championship and for this event qualifying and all three races were being held on the same day, so no room for errors. The weather had certainly improved and looked like it was giving us a dry day, but with a 9am qualifying time the circuit was still too wet for slick tyres.

Knocking 4 seconds off his previous best time in the wet was still only good enough to give Ian 12th place for races 1 & 2, right in the middle of the pack!

James however made the perfect start to his campaign netting Pole in both races with Callum close behind in 4th and 3rd respectively. 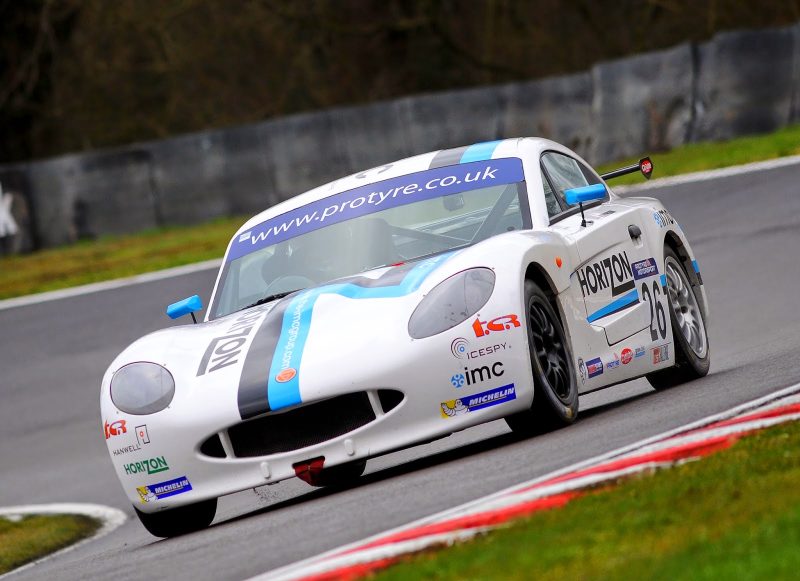 No sooner had the action begun, the race was red flagged following an unfortunate multi-car collision in the mid-pack at the exit of Old Hall, with Ian in the think of it but fortunately taking a shunt in the back that pushed the car away from the main accident and was able to continue. At the re-start, James slipped to second place off the line but battled back into the lead on the opening lap. Callum held onto his top four placing, running closely behind the lead trio, while Ian progressed smartly into the top 10.

With the leaders trading positions, Callum looked poised to pounce and on the second tour he confirmed his pace with fastest lap. Into the fourth tour, James ran in second place – having taken fastest lap himself – with Callum still fourth, but as the field headed out of Lodge at the end of the lap James’ car got out of shape and he ended up in the barriers.

Callum, therefore, inherited third place for a terrific podium but team-mate Ian had similar fortunes to James. Having worked his way into ninth place on lap two, a great performance, he was forced out following a tangle with the 8th place car.

For round two, James was determined to make amends and starting on pole he was in the perfect place to do something about it. Maintaining first place ahead of Stewart Linn, the latter stayed within striking distance and on the seventh tour he passed the TCR driver. Not done, James hit-back into the last corner on the eighth and final lap to take his maiden Ginetta GT5 Challenge win. 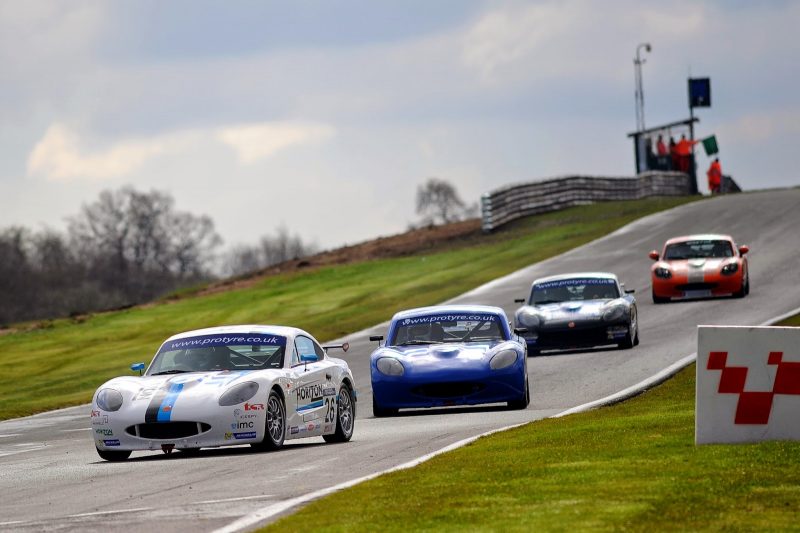 While Callum’s hopes of a second podium in as many races went awry on lap one following contact, he battled back superbly after a pit  -stop to finish round two in 11th position. Ian, meanwhile, enjoyed a superb race and sliced his way through from 12th place into seventh position at the finish, collecting his first points for the Championship and the team.

For the third race, James again started at the head of the grid but was elbowed down to third on the first lap and had to work hard in his quest for another victory. Moving into second on lap two, midway through the 10 lapper he grabbed the lead and pulled away to a dominant five second win.

Callum was similarly impressive and after starting in 11th, as per his finishing position from race two, the TCR driver scythed his way through into the top four and then capped a great drive by taking third place on the final lap at the expense of Luca Hirst. Meanwhile Ian had a disastrous start and was elbowed down to 12th on lap one, but recovered strongly to cap a great weekend with a second seventh place. 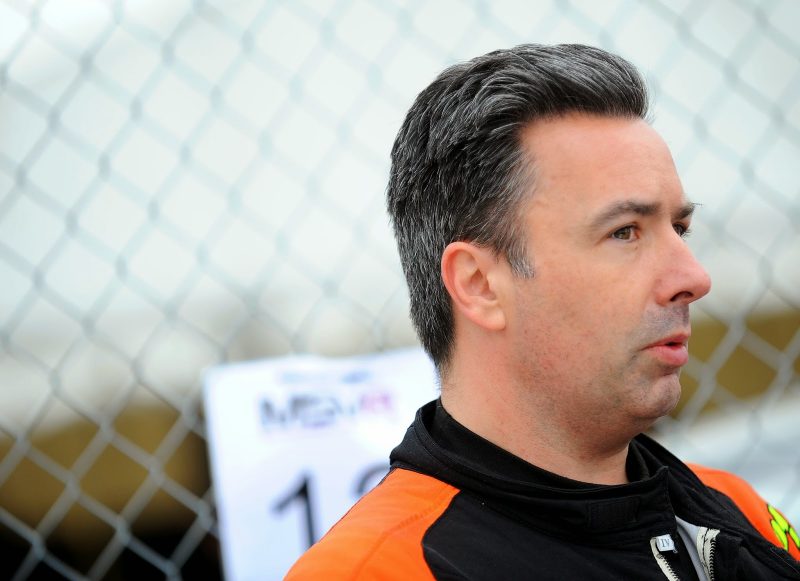 “Challenge has been awesome this weekend, it’s what we expected with two strong drivers like James and Callum in the team”, said TCR’s Team Principle Lee Brookes, “It should have been three wins, but we’ll take the two and we’ve been impressed with Ian too – he achieved much more than we thought he would after so long away from racing.”

We have six more meetings over the year with the following dates & Venues: